At a recent customer meeting to discuss improvements to their firms advertising and how the Roman Media Group could help increase sales and profits, the customer said to Thomas Roman, President of Roman Media Group “One of your competitors told us that your sales program for the Host Roman business is just an attempt for a Johnnie Come Lately to jump on the Green Bandwagon!”  When he related this story to me, I had to chuckle to myself; the Roman Family Johnnie Come Latelies to the environmental field… 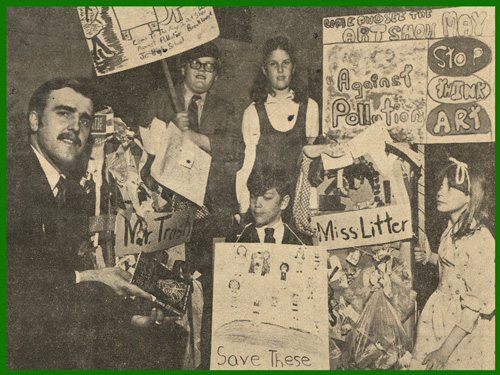 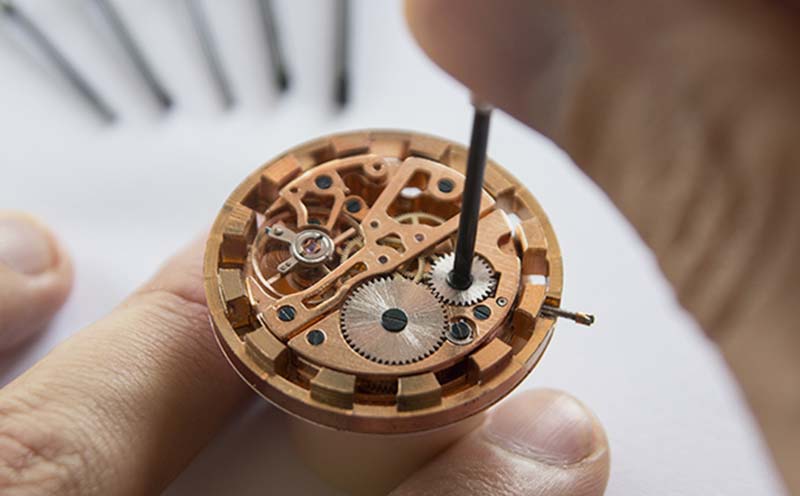 That sent my mind back 45 years to 1967.  I had been called by my country to serve in the military during the Vietnam War, and while recuperating from an injury, I had the opportunity to read what at that time was a book written by some progressive; it was Rachel Carson’s Silent Spring, which today is acknowledged as the book that started the environmental movement in America.  I completed my Army duty in 1967, and upon my return home, I began to see everything in a different light.  I became aware of just how fragile this round ball we call Earth really is, and as I started to spend more time reading newspapers, magazines and attending local events and meetings on what was happening in our area, it was like a loud horn blowing in the wind.

The Monongahela River near Pittsburg was so heavily polluted that it caught fire, and the situation was so severe that it threatened boats, docks and everything that the river touched.  Here in New Jersey, industrial plants had been making toxic chemicals and material such as asbestos, radium, dioxin and lead, and just dumping them in the ground and into our rivers for years; every day the newspapers had another story on major fish deaths in the Passaic River, and that the Passaic was so heavily contaminated with dioxin, mercury, lead and hundreds of other chemicals that it was forbidden to swim in, or to eat anything that was caught in it.  Imagine this beautiful natural river that could give you a chemical burn if you touched it, and if you ate fish from it, you could get cancer.  The ocean was so heavily polluted with garbage, human waste and chemicals that a simple trip to the beach was literally risking getting numerous infections to your eyes, skin and throat, just to name a few.

The real tragedy of all this was THAT NO ONE CARED!  IT WAS THE WAY WE DID THINGS!  You flushed your toilet and you swam in it on the weekend, and New York City had ALL of its sewer lines hooked directly to the Hudson River, and raw sewage spilled into the Hudson 24 hours a day, 7 days a week and nobody gave it a second thought!

On top of this was the fact that greedy, selfish developers and politicians had the attitude that whatever a developer wanted to build was okay.  It didn’t matter how sensitive the land was, or how important the area was as part of an underground aquifer system, or if the land would be better used as a park for active and passive recreation; the only things that seemed to matter were making money, taking political contributions and getting re-elected, the public be dammed.

When I went to local, county and state officials to ask what could be done to correct these problems, I was told in no uncertain terms to shut my mouth, go back home and be quiet.  Well, that is not, to use the present day terms, “that is not how I roll!”

In late 1968, I called a number of friends and asked them to come to my home; I wanted to start a group of public-minded citizens to formulate a real effort from the ground up to fight pollution and to go after firms that had ruined the land, water and air, and to stop as much environmental harmful development as possible.  This was still a very radical idea, and only a few, two to be exact, showed up.  Only one was in for the long haul, my good friend even today, Ronald Russo.  At that meeting, I fleshed out my goals and objectives to start a peaceful movement of people concerned over the troubling issues we faced now and for generations in the future.  We talked for many hours, and as we talked, we could see a vision of what would become the largest citizen-based anti-pollution group in New Jersey, and one of the largest in the United States.

That evening we formed our group, “The Morris County Concerned Committee for Clean Air and Water” With good fortune, we had people join from all walks of life and with all sorts of talents.  One member was a PR man who started a very aggressive campaign to get our name out there, and another member was involved in politics.  We soon realized that without the support of federal, state, county and local governing bodies, we would be pushing our ideas uphill all day long.

People started to become more and more aware of our goals and objectives and how they were affected by them, whether they lived at the Jersey Shore or in the mountains along the Delaware River.  We had so many things going on that we needed just one person to keep track of the events we were involved in.  But as the 1960’s turned into the 1970’s and then President Richard Nixon caught onto the environmental movement, things started to changed.  Here’s one local example:

There was a park in Morris County, New Jersey, a pristine piece of land that’d never been developed.  It was 230 acres attached to another sanctuary that was over 1800 acres.  In the early 1970’s, a developer with the help of people in county and town governments was quietly trying to change the zoning from that parcel being a park to being land zoned for construction of single family homes; it was being done in private and behind closed doors.  Our group found out and staged what was and is the largest local protest ever, and today, Old Troy Park sits unmolested by bulldozers and steam shovels.  There are a few baseball fields and soccer fields, but about 220 acres sit as they have since before people lived in this community.

To show our strength in late 1969 and early 1970, we started a petition to save various pieces of land and to force land owners and towns along the Rockaway River to cease dumping into the river and for the federal government to start requiring municipalities to do the following:

At Roman Media Group, we have spent our lives being supporters of a clean, healthy environment for ourselves, our children and for generations of Americans yet to come.  If you wish to be a part of this effort in some small way, I suggest you sign up for our Industrial Web Hosting Services and make that your starting point in your firm in our efforts for a cleaner world.

If you want to know what it was like when burning garbage dumps in South Kearny smelled so bad that you could not be outside, when the Rockaway River had more raw sewage floating in it than live fish, or when asbestos, dioxin, mercury and lead were just dumped or pumped into our waterways, please feel free to email me, Stephen J. Roman Sr., (Steve@RomanMedia.com) and I will respond to your questions.

The battle is NEVER over; there will always be politicians who will allow anything to go on in their community if the price is right.  Stand with us, make your voices heard and let those in charge know that we are watching over their shoulder, and if we do not like what is taking place, we still have the right to pull the levers in the voting booth come election day.

HostRoman has several co-locations to maximize uptime. Our offices are located at: 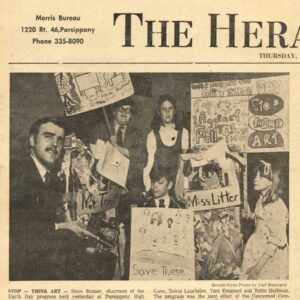 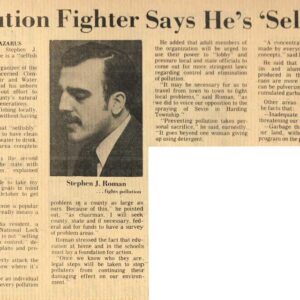 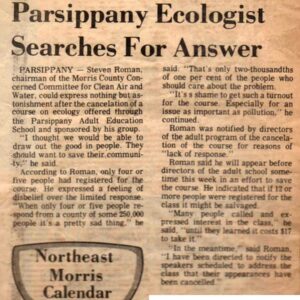 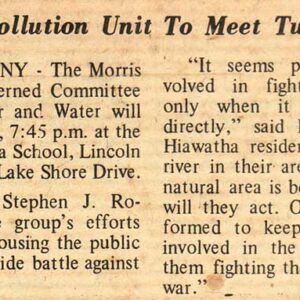 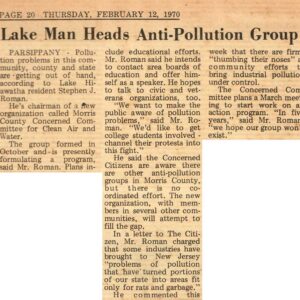 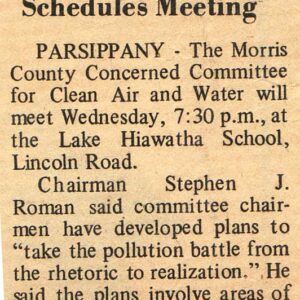 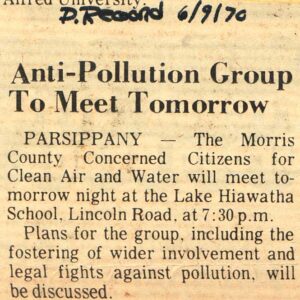 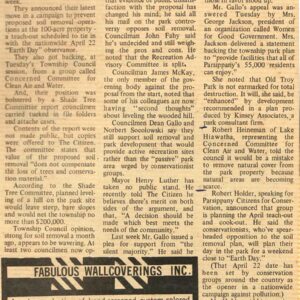 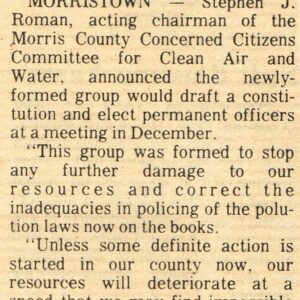 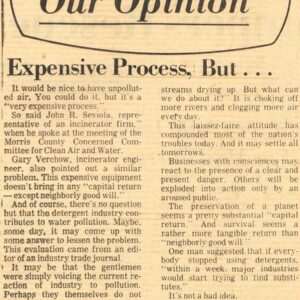 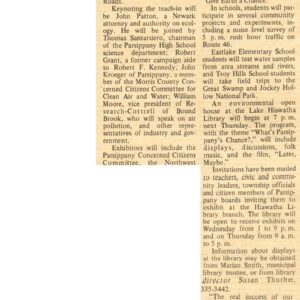 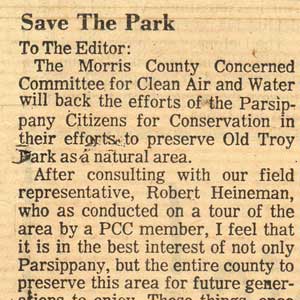 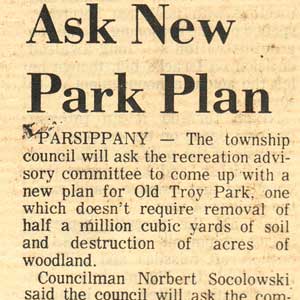 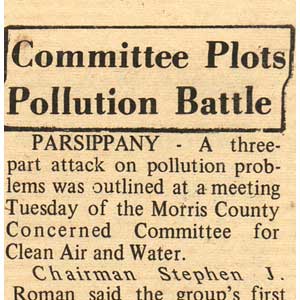 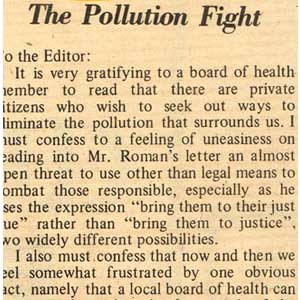 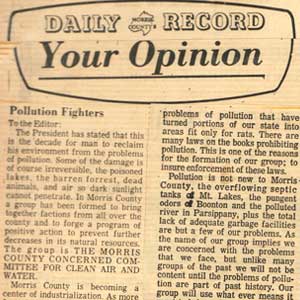 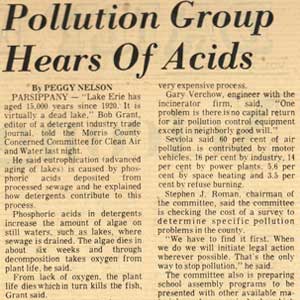 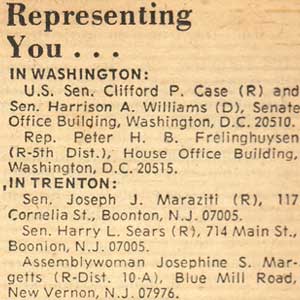 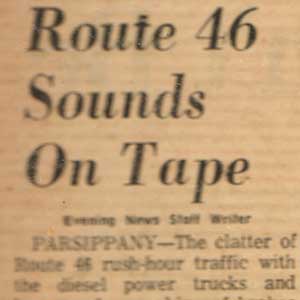 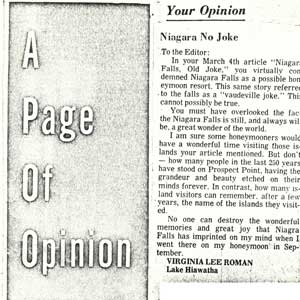